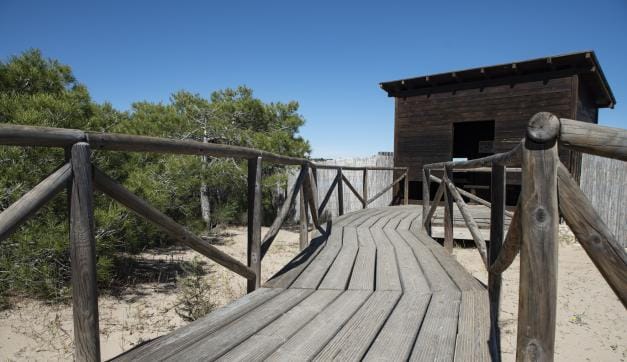 Santa Pola is a paradise for bird lovers, with many different spots for birding: the mountains, the cape, the coastline and especially the Las Salinas Natural Park. These wetlands were declared to be of International Importance, included in the RAMSAR list and Natura 2000 and were also declared to be a Special Protection Area. They form part of the marshland’s triangle of El Hondo and Torrevieja–La Mata, and the beauty and diversity of the area makes it one of the best locations in the Iberian Peninsula for observing birds.

The saltpans that have been here since the late 19th century have enabled the Salinas to survive, and allows for the presence of large numbers of resident species such as the flamingo and the avocet and others in danger of extinction such as the white-headed duck and the marbled teal.

This route is located in the south eastern part of the Natural Park, where you can see some of its most representative ecosystems, such as the saltpans and the dunes.

It commences in some old salt ponds that are no longer used for production but which maintain the water circuit and the wealth of wildlife that goes with it. The trail runs from the carpark into the dunes and then reaches the beach, with views of the cape of Santa Pola and the isle of Tabarca, the mouth of the river Segura and the entire coastline to cape Cervera in Torrevieja.

The route includes two micro-flora reserves and three observations points, while the end of the trail continues along the beach of Pinet, where you can see a breeding area for Kentish plovers. 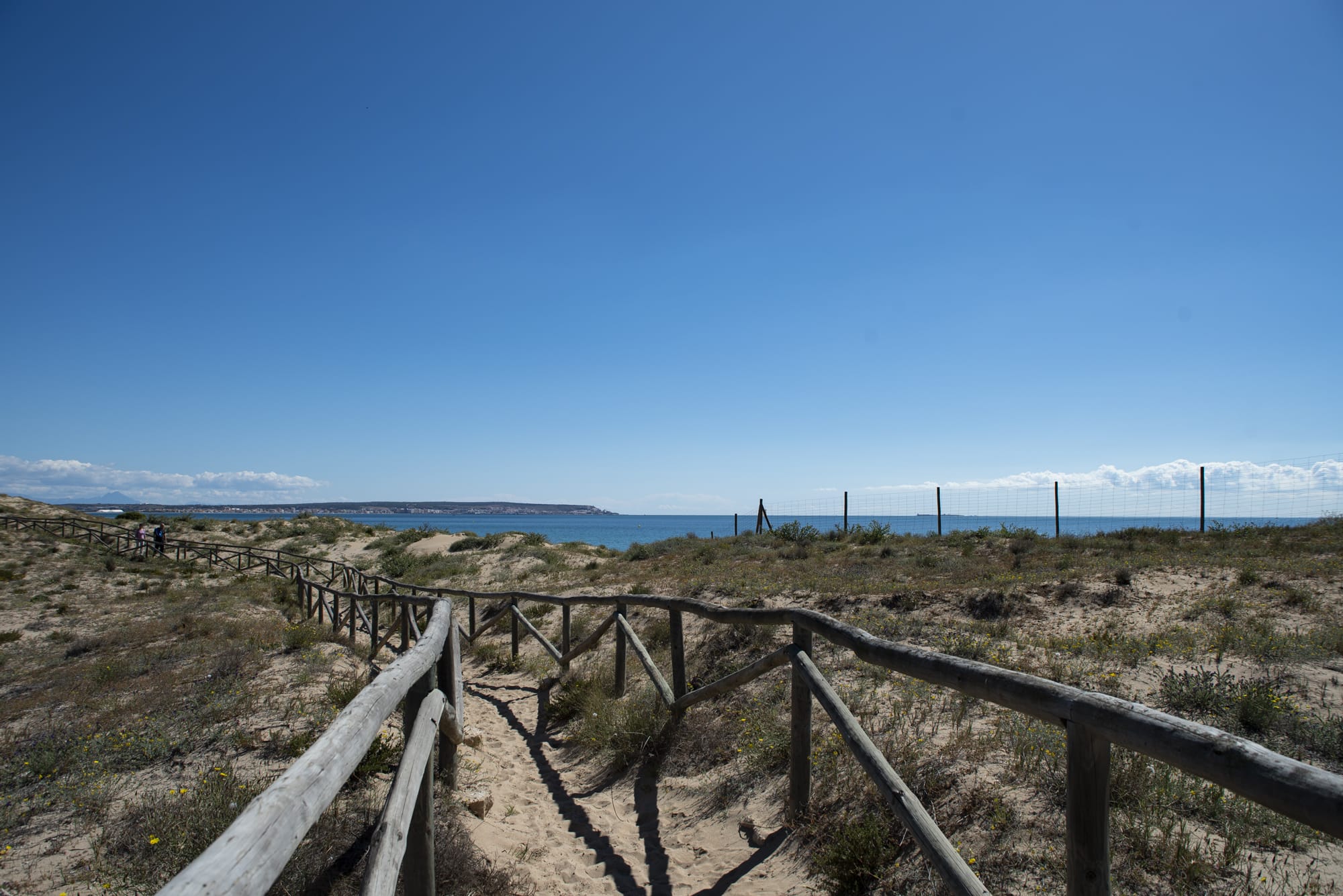 Not suitable for cycling (from March to September the route is reduced to 2 km to seal off a section to protect a breeding area for the slender-billed gull. 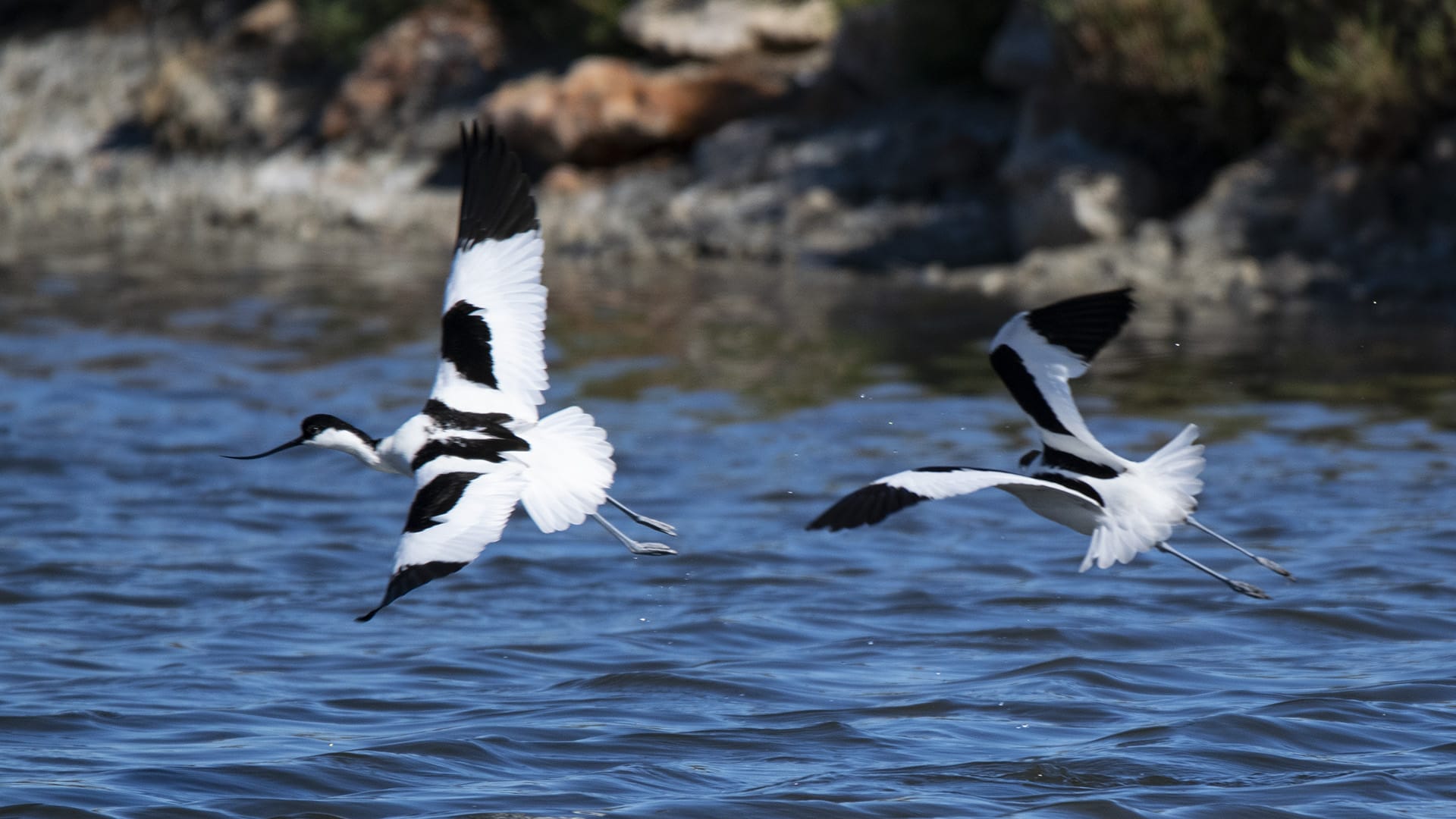 Other points of interest for birders

In Santa Pola; the mountain range, the cape, the coastline and the port.